How to Deal with Unexpected Extra Money 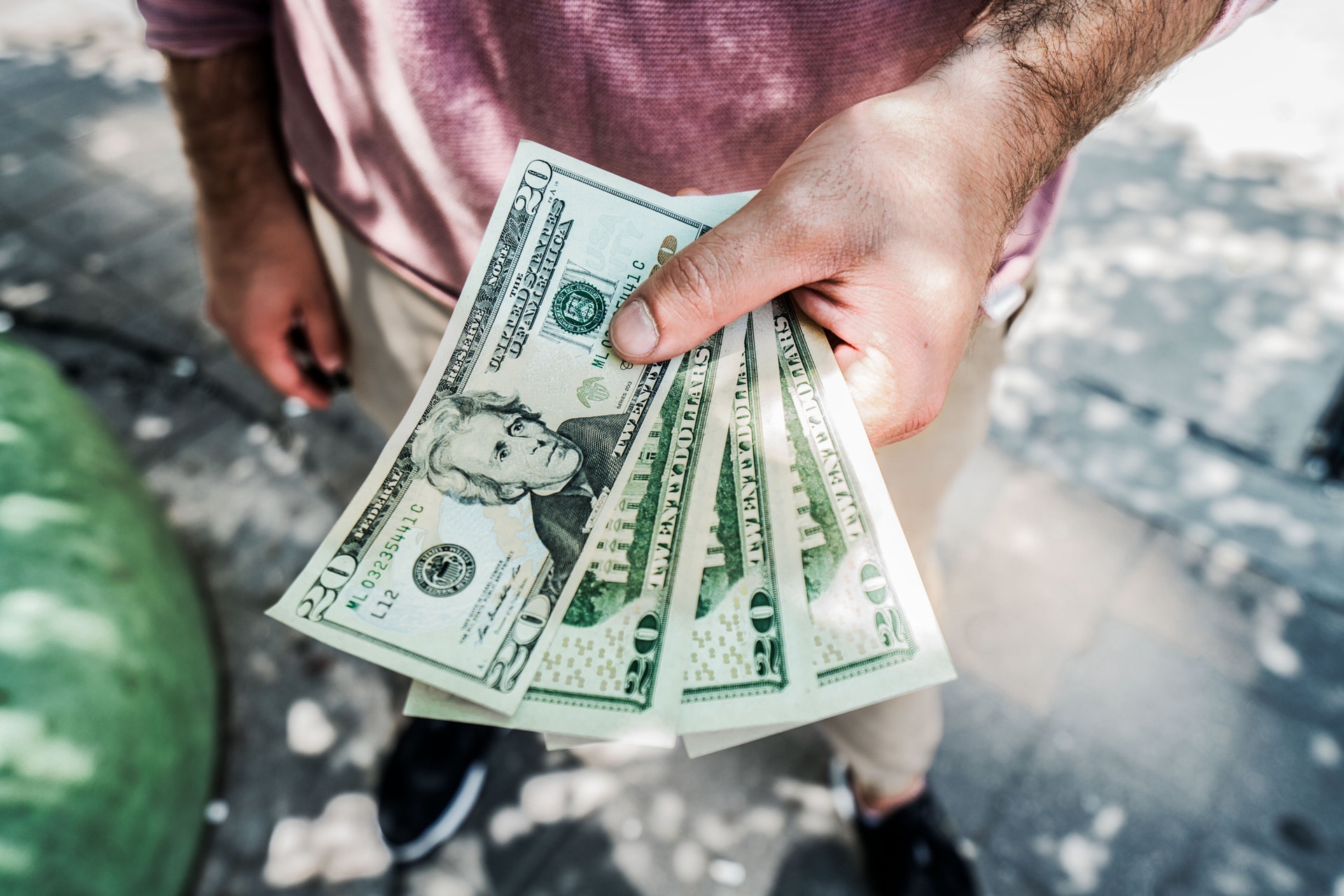 If you suddenly get your hands on some extra cash, you need to think carefully about what you’re going to do with it. Many people just take the path of least resistance and go on a shopping spree – or just buy a couple of things, depending on how much money they got in the first place. But there’s so much more that you can do in situations like this, and it’s important to understand your options and be prepared for when this happens.

Because sooner or later, it’s going to happen to you too. Whether it’s from taxes, a raise, or just pure random luck, everyone gets this sort of boost every once in a while. The reason you don’t see everyone in a stable financial situation as a result of that is because many of the people out there are completely clueless about how to best handle their money.

It’s Usually Not a Blessing

The most important thing to remember is that coming into a large sum of money all of a sudden is not something you should look forward to as a positive event in your life. It can actually have some pretty negative implications, especially if you’re not very careful with your money. There are numerous stories of people who’ve gotten into deep debt as a result of developing some unsustainable spending habits after getting rich all of a sudden.

On the other hand, you also have the social aspect to worry about. Many people are going to start coming out of the woodwork upon discovering that you’re suddenly rich, and most of them won’t have the best intentions, as you’re probably guessing. Keeping your new wealth to yourself is a good idea if you want to avoid these kinds of awkward interactions.

If you have any outstanding debts, now is the time to give yourself a boost in paying them off. Try to use as much of that extra money as possible towards this goal, and prioritize this as best as you can in your upcoming expenses. Sometimes you won’t be able to repay a debt early because of potential penalties – but you can still put some of that money aside and use it towards the debt over time.

This will free up the rest of your finances for other purposes, and it can be a very useful approach when you want to ensure that your situation remains as stable as possible in the future, even while paying off those old debts.

You might be tempted to check out the investment market, but you should be careful with that. It’s not as simple as putting some money in and getting it back with some extra on top in a few weeks/months. Investing requires you to be smart, and to understand the implications of putting your money into different types of ventures.

You’ll find no shortage of investment opportunities out there. Some might even look very attractive for someone with little experience with the financial market. But always keep some minimum threshold that you never cross, so that you don’t burn out all your new money at once. It happens more often than you might think.

Saving a Little for the Future

You should think about putting a little of that money aside for the future as well. This should come after you’ve considered your investment opportunities, as investing is still a better long-term option if you do it right. But if you have something left over, definitely think about putting it into your savings account. And if you don’t have one, now is the time to think about starting one.

You don’t have to put that much money into it – in fact, it can be harmful to go overboard. But try to secure expenses for at least a few months, and this will go a long way towards giving you more financial stability, and more overall confidence as a result.

Can You Repeat the Situation?

Sometimes, that extra cash will come as a result of random luck. In other cases though, it’s a matter of you doing something right. If your situation is of the latter kind, think about how you can possibly repeat it in the future. Even if it takes some extra effort, if you know that it can produce a significant sum of money for you, then it’s worth taking the time and giving it a try.

Just don’t get too invested in this. Sometimes people keep chasing that first magical moment for too long, and end up ignoring other aspects of their lives. As a result, they find themselves worse off than they were to begin with.